A few months ago Kevin and I enjoyed ourselves at the NCHE homeschool conference and I was honored at being on their blogging team for the 2014 year. Today I want to share with you some notes and thoughts that I had took through my sessions that I attended. 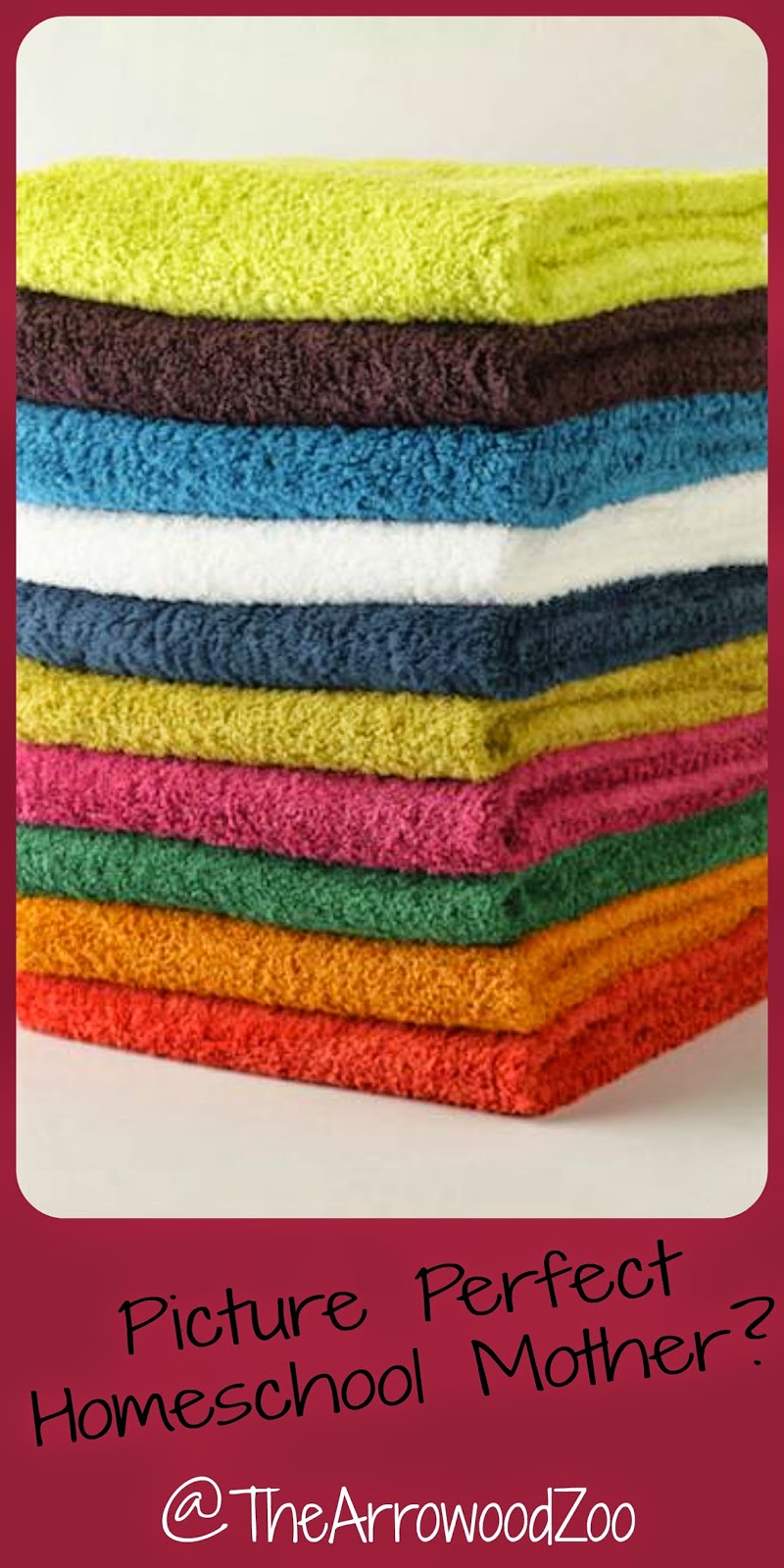 Do you just ever feel like you need a chill pill? I know I do once in a while but normally it isn't just one thing that has sent me over the top it is several small things that just led to my explosion. Some days I feel like my acts of love and kindness dissolve into thin air but I have to remember that I am making a difference in my children daily that will stay with them forever.

During this session from Rachael Carman she said something that totally shook me to my core. Her statement was simple and something your going to scratch your head over, "Is someone going to come into your laundry closet and look at those perfectly folded towels?"  I know your thinking what in the world? But you see just the week before this conference I had went through and showed my oldest how the "PROPER" way to fold towels was. Even before that I have been known to refold the towels that the kids folded whether in front of them or in the bathroom in secrecy.

My home is lived in daily and is not a magazine picture and I have to lay down my demands of the way things needed to be.

I needed to change the way I thought.

Romans 12: 2
Do not conform to the pattern of this world, but be transformed by the renewing of your mind. Then you will be able to test and approve what God’s will is—his good, pleasing and perfect will.

Was this hurting my children?

Yes actually it was. The perception of "this isn't good enough" and that something so small mattered so much needed to be put away and replaced with something else or maybe not even replaced but just put away.

I needed to show them the laughter and fun that can be expressed throughout our day instead of worrying and wasting time over something like the way my towels are folded.

Mark 6:31
Then, because so many people were coming and going that they did not even have a chance to eat, he said to them, “Come with me by yourselves to a quiet place and get some rest.

The Lord showed me through this session that I was wasting time on senseless things, I needed to rest in the comfort of having towels provided to me instead of worrying if they where folded right.

Rest... In my children and our life without the worries of what others would think even if they do look in my laundry closet! Email ThisBlogThis!Share to TwitterShare to FacebookShare to Pinterest
Labels: encouragement